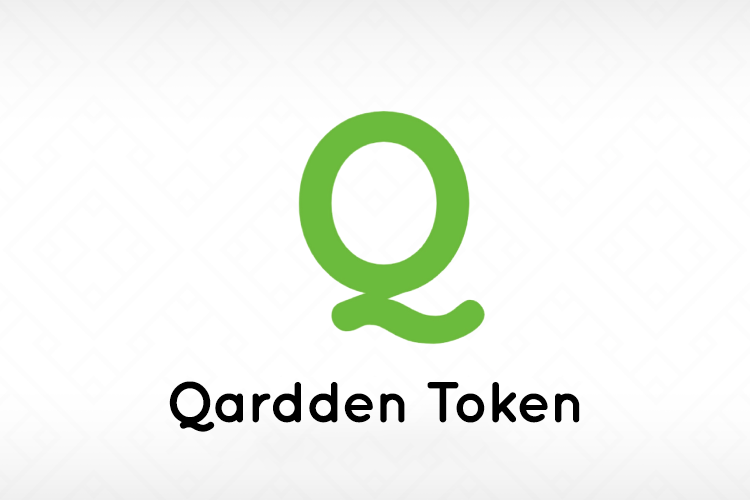 London, UK, 15th August 2022, ZEXPRWIRE, As cryptocurrencies have gained popularity in the last few years, the market has seen a significant increase in the introduction of new crypto currencies.

Qardden Token, an upcoming cryptocurrency, seems to be attracting investors attention. It is the world’s first open-source blockchain-based purchasing platform. As a result, the company continues to line up high-profile investors and collaborations for its lightning-fast, state-of-the-art blockchain technology.

What is Qardden Token (QRD)?

In its white paper, Qardden Token describes itself as the first blockchain-based global buying platform for customers to make purchases from US, European, and Chinese retailers.

It has been mentioned several times in the whitepaper that Qardden provides global end-to-end shipping services, as well as seamless buy-to-ship experiences.

As e-commerce continues to gain traction, Qardden intends to revolutionize it with blockchain technology. For web stores and online marketplaces, Qardden Token serves as a payment and delivery platform. Qardden Tokens are intended to encourage merchants to use the protocol’s suite of e-commerce blockchain tools. Thousands of brands and millions of products are expected to be able to use the protocol instantly.

Qardden Token (QRD) serves as the main access token for the protocol. In addition to Bitcoin, ETH, and BNB, other tokens will also be accepted. In addition to this currency, a blockchain payment gateway will be integrated into the system to enable payment processing for retail and e-commerce merchants.

Qardden Currency Exchange Protocol (QCEP) allows you to exchange Bitcoin, Ethereum, and other Tokens for Qardden Tokens at the most advantageous exchange rates.

With Qardden, large enterprises can connect with small retailers to present their products (Amazon, Nike, Adidas, Zara, Ebay, etc). Smaller retailers will be able to compete against the largest e-commerce sites by taking advantage of this technology in addition to giving them the tools to showcase their products online.

The next step is to introduce the Virtual Mall, where customers will be able to shop from the comfort of their homes using their VR headsets.

By offering customers the best prices and choices, customers will enjoy an improved shopping experience. A person who loves shopping can create a virtual version of themselves through the Qardden Space Portal, where they can browse through virtual shopping mail and try on clothes as if they were in person.

As of right now, Qardden is conducting the second stage of its QRD token pre-sale, which is expected to conclude in the next few weeks. It is possible to purchase the digital currency via the company’s website if you are interested.

In order to purchase QRD tokens, users must click ‘Buy QRD Tokens’ and provide details such as their name and email address. Initially, there will be a public presale, then you can buy the coins on all the well-known exchanges, such as Binance, Kraken, Kucoin, and Coinbase.

When this article was written, one QRD token was worth US$ 0.012, and over 31,000 people along with some major companies participated in its ICO.

MiniCabRide- Plan Your Journey Before Rail Shutdown in UK.